Let me just start by saying I’M SORRY this post is so overdue! I had initially planned to have it up the beginning of December, but life happened and bigger priorities became my main focus! Sorry team – hope you enjoy the post!

He and his family have been going to Disney World since he was in the womb… literally lol. Which makes them technically the experts in this field – not me – buuut I couldn’t convince any of them to write this blog post sooo you’re stuck with my interpretation lol.

It’s massive. The first time I travelled to Disney World with Davin & his family, I underestimated the size. There are four large parks within Disney as well as numerous resorts, hotels, restaurants and a shopping centre. It’s legit the size of a little city all on its own. Which means it’s often crowded AF. Do your research and avoid peak times and seasons if possible (I’ve heard Christmas time is completely nutso, but I’ve never been in Disney at that time, so can’t say for sure!)

Plan ahead. That’s my first and probably most important tip if you are heading to Disney World any time soon. In order to avoid the lines / crowds as best you can, you have to plan ahead. By that I mean download the Disney World app & book fast passes for both rides and restaurants. If you don’t know what a fast pass is.. google it! lol there’s lots of blogs out there that cover fast passes in great detail. We book our fast passes two months ahead of time (We stay on Disney property. If you stay outside of Disney, you can book fast passes a month ahead of time) and still don’t get on some of the new rides / popular restaurants.

If you don’t plan ahead and book some things in advance, you will be waiting in lines the majority of your day. That sounds like a brutal waste of time to me – especially if you are toting young kids around. Ain’t nobody got time for that so be proactive! Trust me, it’ll be worth it.

Travelling with young kids. Speaking of the children… I had a bunch of messages/DMs asking how and why we travel with two young kids! For those that say you shouldn’t take kids under 5 to Disney – I disagree! This was Violet’s fourth time and though we definitely go way more often than the average family, I still don’t think she was too young to experience it! She absolutely loved meeting the characters and enjoyed the rides made for little ones. But her most favourite part was probably meeting the princesses! She will not forget that experience anytime soon, regardless of her young age.

I also think it’s important to note we don’t travel anywhere busy like Disney for longer than a week without taking the grandparents with us. There’s no way I would have survived 14 days in Disney World without Davin’s parents on this trip. Not only did having them there allow us to go out on a couple date nights (it’s almost embarrassing to think about how long it had been since we had been on a date!), but four adults and extra sets of hands are always nice to have when you are travelling with young kids.

Aside from taking the grandparents with you, the other thing we do to keep (relative) control while travelling with our kids is try not to skip nap/quiet time. Pretty much every day, we would wake up & go to one of the parks until noon (utilizing our preplanned fast passes!) and then head back to the resort for an afternoon nap or quiet time. Often after nap time, we would go down to the pool, Disney Springs, a mall, or go back to a park for an early supper.

A day at a Disney World park can be long for even adults, so allow yourself and your kids some time to rest & just enjoy the quiet moments that come with being on vacation so you can really experience & enjoy the business that comes with being at one of the parks!

Again, I realize that not everyone that travels to Disney World stays for as long as we do / stays at a Disney resort, so a daily afternoon nap might not be possible. In general though, I think it’s important to take breaks from the park & give your kids (and the adults lol) some quiet time so you can try to avoid overtiredness, tantrums, hanger, etc.

Why do we go back to Disney World so often? There’s a couple reasons! We are fortunate that Davin’s parents are DVC members which makes staying at a Disney resort more affordable. The other reason we visit Disney regularly is because it’s always changing. There’s always new rides (they just opened Star Wars Land a few months ago so we were all pumped to see that!), restaurants, shops, etc that makes coming back to Disney different every trip. Each of the four Disney parks are also very differently themed/unique, which also keeps fresh.

Disney World is more than just a basic theme park, it’s an experience! Yes it can be pricey and yes the crowds can make it overwhelming at times, but it’s unlike any other vacation I’ve been on. If going to Disney World is not already on your bucket list, it should be!

Check out my Disney Instagram Story Highlight for more FAQ about Disney World such as my favorite places to eat on property, what we pack for a day at the parks for the kids, my favorite rides, etc! 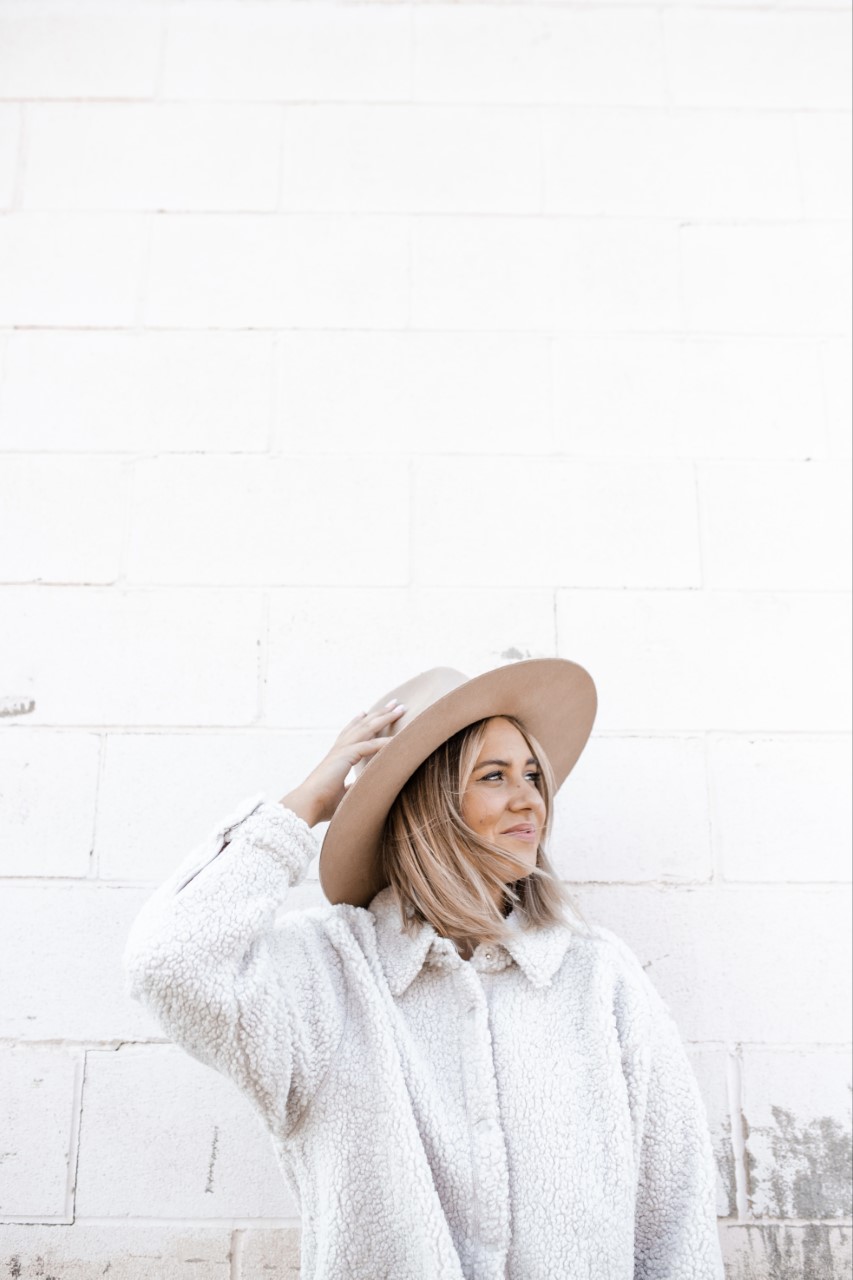 welcome to my little corner of the internet

I love my family, travelling, shopping, purple shampoo, warm weather, red wine, McDonald's and FASHION! Thanks for being here.